The Nominating Committee has nominated incumbents Joyce Herron, Patricia Howard and J. D. Cox to fill the three open positions on the Board of Directors. 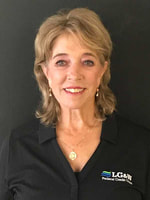 Joyce Herron
Joyce began her career with MLGW in 1974 as a Junior Order Clerk in the Purchasing Department. She later transferred to Management Accounting as an Account Representative where she worked until her retirement in 2005. She has been a member of LGWFCU for over thirty five years, and has served on the Credit Committee, Chairman of the Supervisory Committee, and currently serves on the Board of Directors. She would like to continue serving LGWFCU as a Board Member and focus on continued enhancements to our products and service for our members. 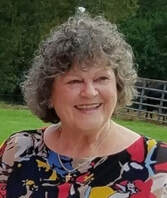 Pat Howard
Pat worked in the Treasury Management Department as a Financial Analyst for her entire twenty-eight year career with MLGW and retired in January, 2006. Her duties included making investments and preparing reports related to the retirement and pension funds. She worked very closely with investors, money managers, the Custodian of the securities, and various depository banks.  She also received her Bachelor of Accounting degree from the University of Mississippi in 2005 after attending night school for ten years. Pat has served two terms on the Pension Board - January 2015-2017 and 2018-2020. She will take great pride in serving the members of the credit union and would enjoy a new term beginning in 2021. 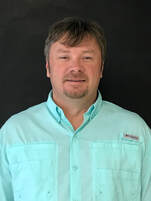 J.D. Cox
J.D. retired from MLGW in 2013 with 25 years of service. He was a lineman in Distribution Support and was very active in his department until he retired. He is still active in electric distribution, as he currently serves as Director of Safety and Loss Control with Northcentral Electric Cooperative. He enjoys serving others and is very proud to be on the Board of Directors. He is excited to continue working with his fellow Directors and credit union staff to remain the best credit union for its members.